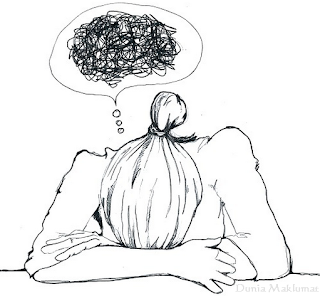 Among the the Indians  of  North America,the’madecine man’was a very important person. He could illnesses and he could speak to the spirits the supernatural forces that controlled the world.

The Iindians belived that bad spirits made people ill. So,when people were ill,the medicine man tried to help them by using magis,he spoke to the good spirits and asked for their help. Many people were cured because they thought that the spirits were helping them. But really these people cured themselves. Sometimes,your own mind is the best doctor for you.

The medicine men were often successful for another reason. They knew about plants that really can cure illnesses. A lot of modern medicines are made from plants yhat were used by medicine men hundreds of years ago.

For more than five thousand years. Chinese doctors have used needles to fight illness. This kindm of treat ment is called acupuncture. The doctor  studies the sick person carefully. Then he puts needles into that person body at the right places for his illness.

Chinesew doctors believe that they can control the body natural forces in his this way. At the frist,doctors in the west thought that this was just another kind of magic.

Recently, However,they have found out that it is possible to cure many illnesses like this because the needles help the body to produce its own’medicines’In his way the body cures itself.

Nowbody,doctors can do a lot of wonderful things. They can use thousands of medicines. They can give you pills and injections.

They can even give you mechanical legs or a new heart. Sometimes,modern mechines work like megic.But there are still a lot of illnesses that drug and machines cannot cure complately.

Medicine is not only a science it is an art,too. And in the art of medicin,the mind is very important. You will not have a healthy body unless you have a healthy mind.